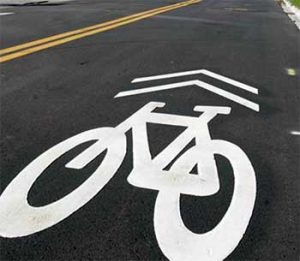 One thought on “Sharrows: Whaaa?”